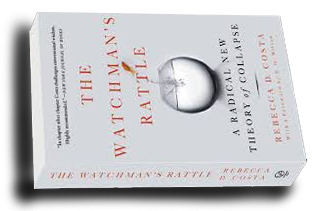 For the Mayans facing severe drought, their engineering of cisterns and other water strategies gave way to human sacrifice. For the Germans after World War I, the complexity of their post-war fractured economy gave way to fascism and blame and World War II.  Sound familiar? END_OF_DOCUMENT_TOKEN_TO_BE_REPLACED 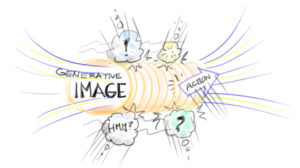